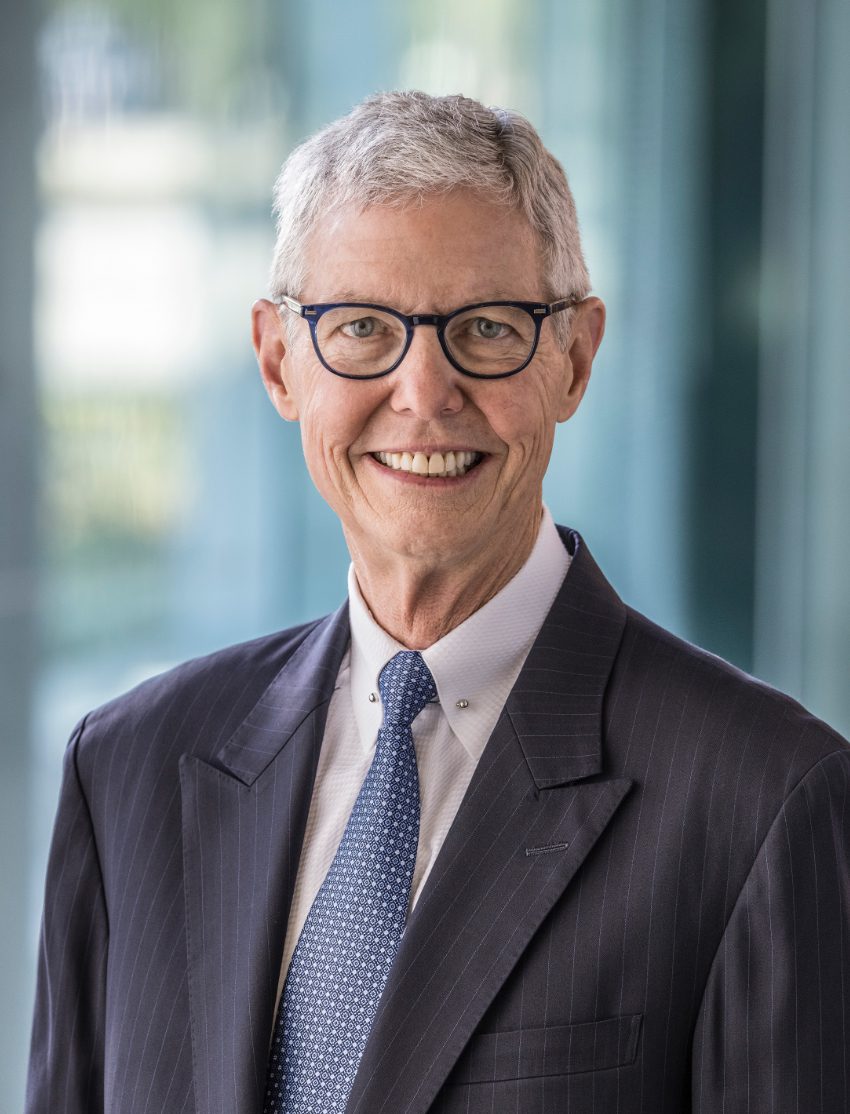 Prior to the formation of Cimarex, Mr. Jorden held multiple leadership roles at Key Production Company, Inc., Cimarex’s predecessor. He joined Key in 1993 as Chief Geophysicist and would go on to become Executive Vice President of Exploration. Before joining Key, Mr. Jorden was with Union Pacific Resources and Superior Oil Company.

He is a graduate of the Colorado School of Mines where he earned B.S. and M.S. degrees in Geophysics.