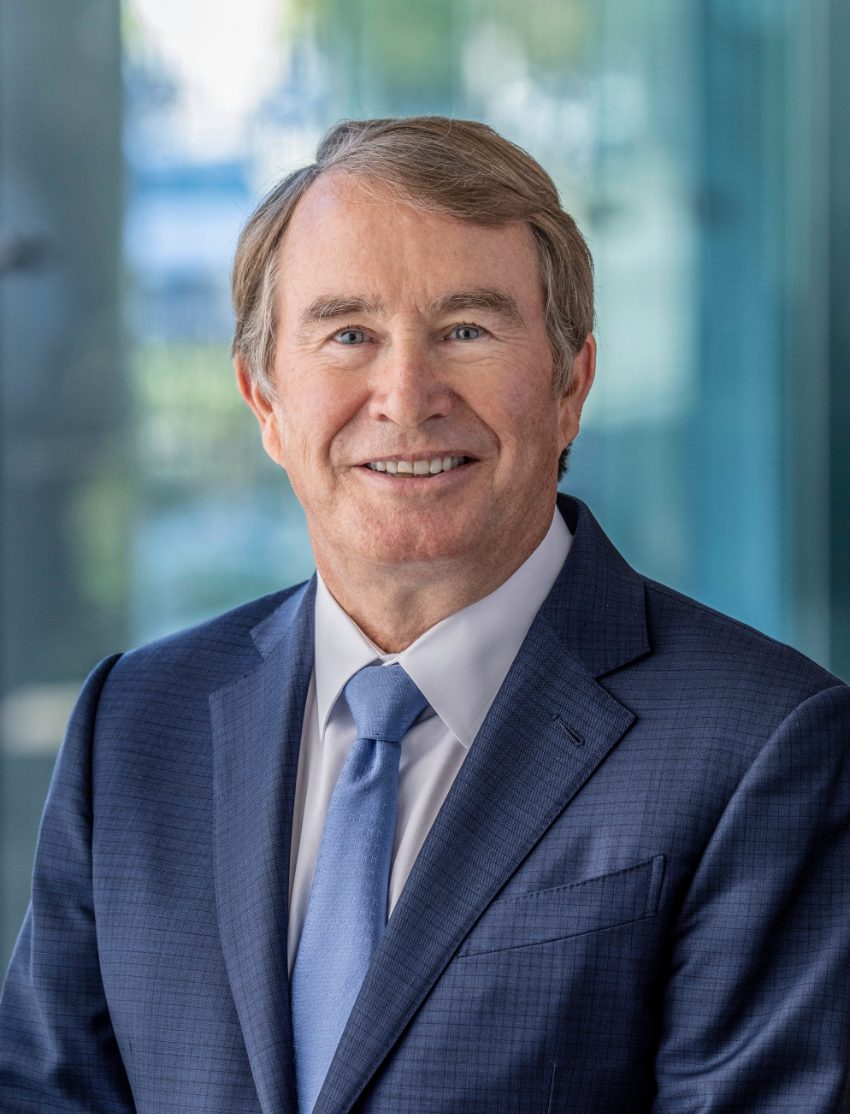 Mr. Watts joined the Coterra Board of Directors, following his tenure on the Cabot Board of Directors which began in 2017. He also served as a member of the Compensation and Environment, Health, and Safety Committees.

Mr. Watts has been president of The Friedkin Group since 2011. Prior to Friedkin, he was with Locke Lord LLP from 1984 to 2010 and held multiple leadership roles, including Vice-Chairman of the firm-wide Executive Committee, Managing Partner of the Houston, Texas office, and attorney.

Mr. Watt’s other directorship has been with Service Corporation International since 2012.