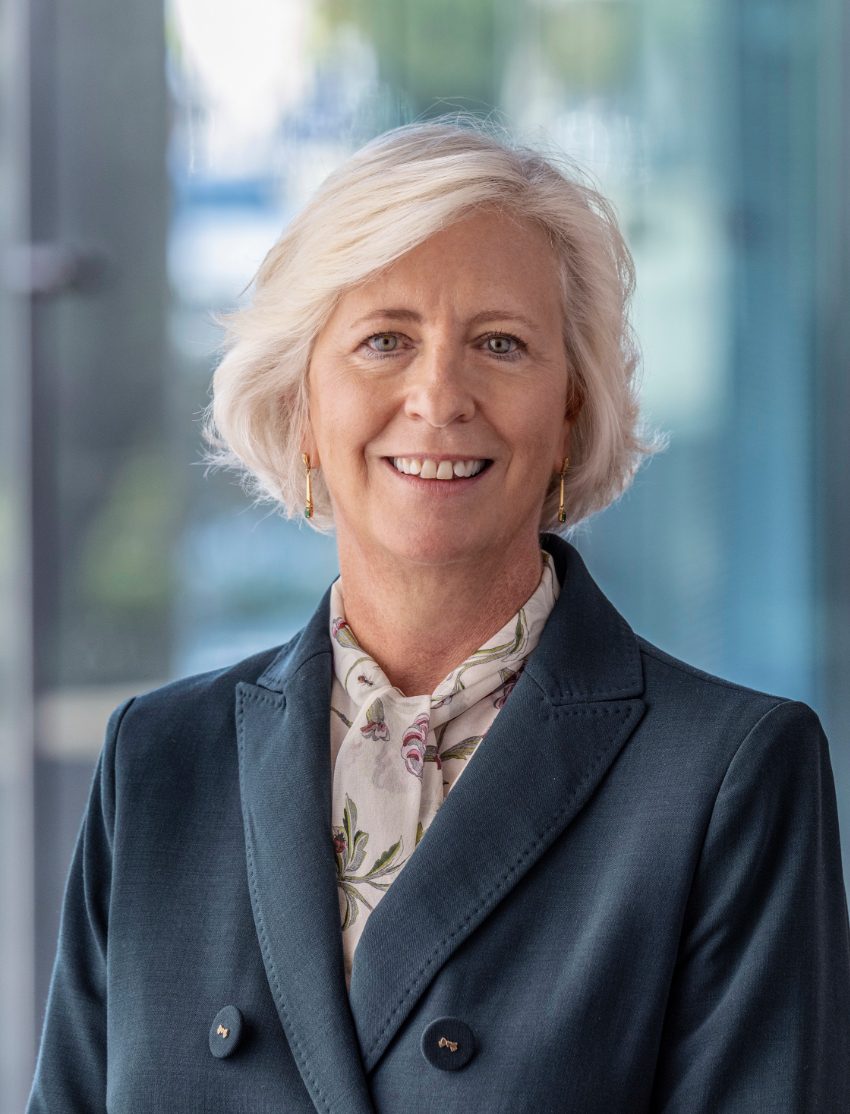 Prior to Sheridan, Ms. Stewart served as Executive Vice President of El Paso Corporation and President of El Paso E&P from 2004 to 2006. From 1984 to 2004, Ms. Stewart was with Apache Corporation where she most recently served as Executive Vice President with responsibility for reservoir engineering, business development, land, environmental, health and safety, and corporate purchasing. Ms. Stewart served as a director at Talisman Energy Inc. from 2009 until its acquisition in 2015, including as the Chair of the Reserves Committee and a member of the Human Resources Committee.

Ms. Stewart currently serves on the Board of Directors of Jadestone Energy and Western Midstream Partners, LP.