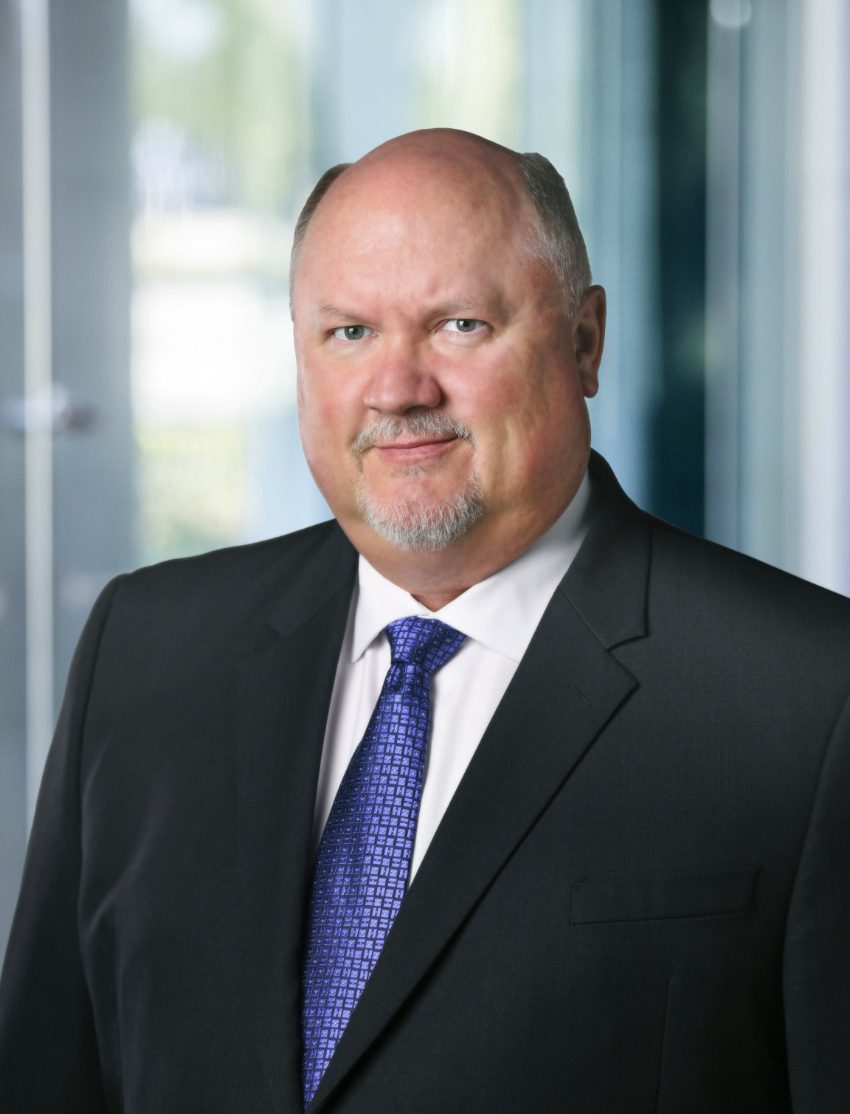 Mr. Hlavinka is Vice President – Marcellus Business Unit for Coterra, following his tenure with Cabot Oil & Gas Corporation. Since joining Cabot in 1989 he has served in engineering and management roles across the company’s operations, in multiple producing basins.

Mr. Hlavinka worked initially as a Facility Engineer and District Superintendent in the company’s West Virginia production operations, and subsequently as a Corporate Reservoir Engineer in Houston. In 2006 he was named West Region Engineering Manager for the Rocky Mountain and Mid-Continent operating areas, and in 2009 he was promoted to Regional Operations Manager for the North Region, with responsibility for Appalachian Basin operations and engineering. He was named Vice President – Marcellus Business Unit in 2022.

Mr. Hlavinka is a licensed Professional Engineer and a member of the Society of Petroleum Engineers. He holds a Bachelor of Science degree in Chemical Engineering from Texas A&M University.